Jonathan Carson and Rosie Miller form the collaborative partnership of Carson & Miller. Their work uses play and the game, exploring dialogue and exchange. In 2009 they curated The Story of Things for Manchester Metropolitan University Special Collections. In 2015 their exhibition Archive Games was at the Scottish National Gallery of Modern Art (SNGMA) in Edinburgh. Other work has featured in exhibitions in the UK, Finland, Argentina and Germany.

Carson & Miller have spoken and written about their work in a number of contexts, including presentations in Belgium, Canada, the USA and the UK, and texts in publications including the Journal of Writing in Creative Practice (2014), the books The Photograph & the Album and The Reflexive Photographer (both MuseumsEtc, 2013) and Not a day without a line: understanding artist’s writings (Academia Press, 2013). Both are academics in the School of Arts & Media at University of Salford (UK), where Jonathan is Associate Dean Academic (Enhancement) and Rosie is Director of Art & Design. 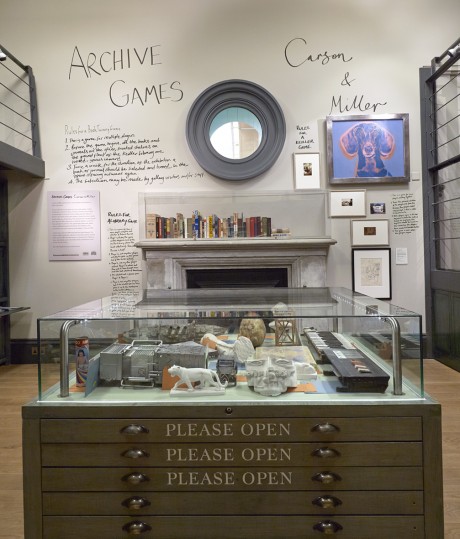 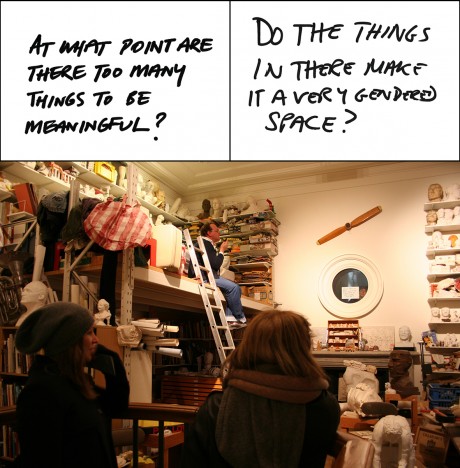 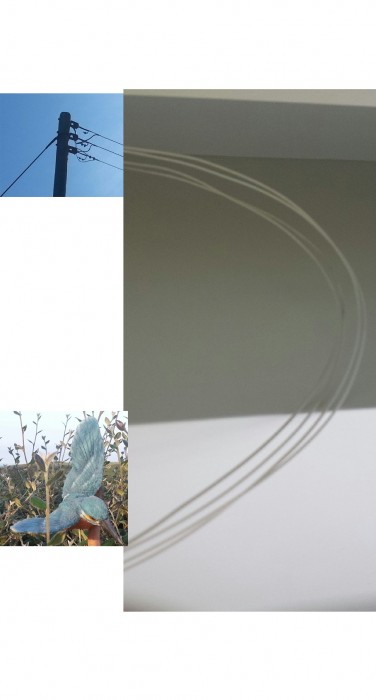 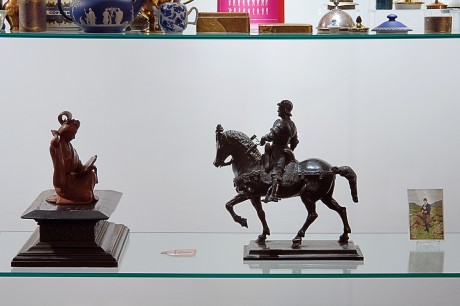