Inspired by a whole host of cultural phenomenon, including literature, classicism, satirical cartoons, astronomy and fine art, Greig works in a number of different styles, creating both contemporary art-jewellery and modern fine-jewellery.  The jewellery design process is a journey, steered only by the limits of the materials, processes and requisite functionality.  Jewellery designs are rarely planned but found; an initial idea finds expression through a process of exploration, manipulating form in the pursuit of originality, meaning and beauty.  Walking the line between art and craft, there exists a sculptural quality to much of Greig’s work, an attempt to communicate more than the gleaming apparent, to create designer jewellery as wearable art.

Greig founded his business ‘Cabbage is King’ in 2011.  Since conception, he has exhibited nationally and been selected for three major initiatives supporting ‘the best of new British design talent’.  Greig works both to batch production and commission, his work is available to buy online and through a select number of stockists throughout the UK.

Greig is largely a self-taught jeweler. Previous academic qualifications include a HND in 3D Design & New Technology and a BSC in Sociology. 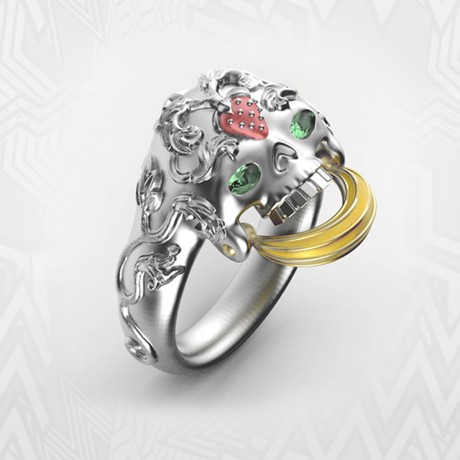 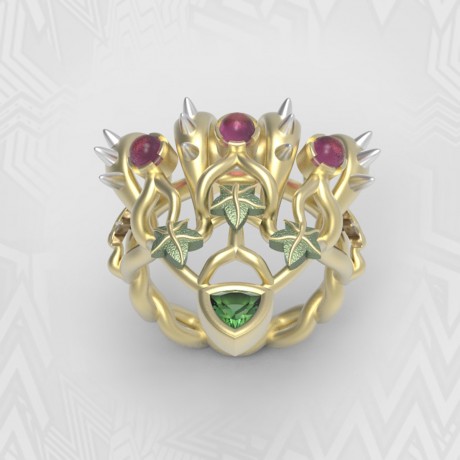 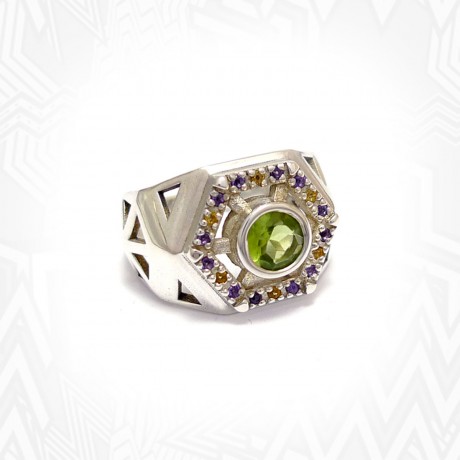 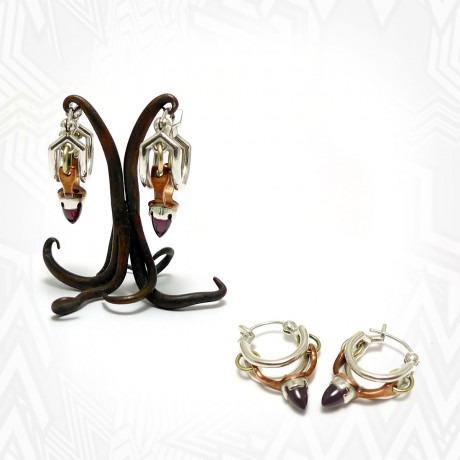