The photographic image is fundamental to Julie Cassels’s practice, using it as her medium to explore the relationship between a still image, the photographic sequence and a moving image. Outside the confines of conventional photographic forms, she uses the camera to record unregistered visual aspects of time and space. Her work encompasses video installation, photographic collage and digitally reconstructed objects.

Cassels’s work often has historical references, with a particular interest in the aesthetics of textiles and clothing, as they occur in all aspects of daily life. Her work is inspired by the depiction of fabric in all art forms, throughout art history, along with its interpretation and relevance.

After an initial career as a Systems Analyst, Cassels studied Visual Arts, graduating in 2005 with an M.A. in Textiles/Fashion, (Manchester Metropolitan University). She has exhibited widely in the UK and in Europe. 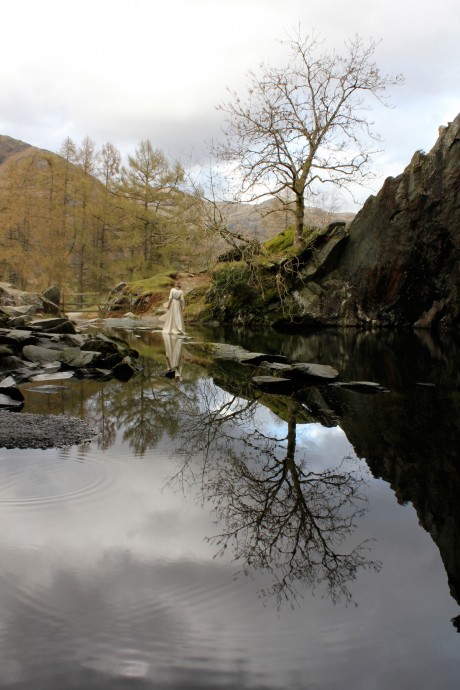 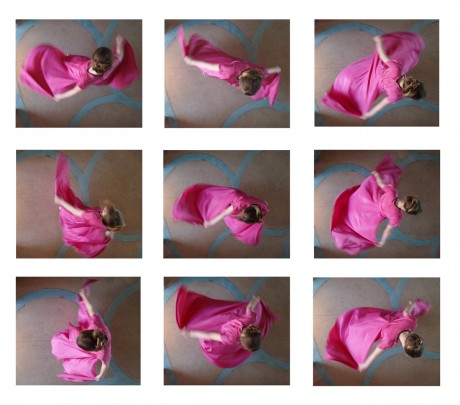 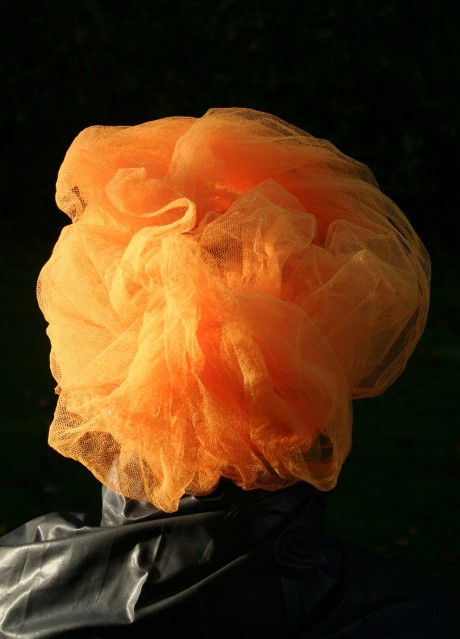 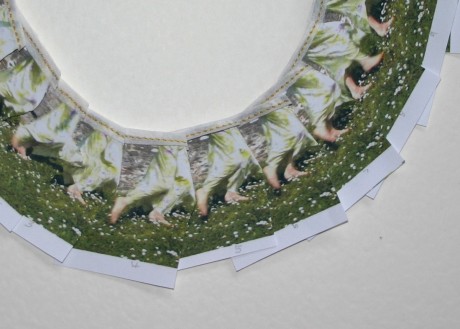