Jo Scorah’s practice relates to issues surrounding the body. Encompassing topics such as refuge and identity, work is often focused on the ‘outer skin’ that protects and shields. Transportable pod like structures, garments that smother and protect, imbuing a sense of nomadic existence and temporality. Originally trained as a dress designer, Jo combines an instinctive knowledge of design together with a broad artistic background, which translate into three dimensional assemblages. Jo’s preferred medium is cloth, which is worked in various ways, illustrating an earthiness that intensifies its relationship with the land, as well as a natural predisposition through cultural heritage. Metal and found objects are incorporated into the finished pieces, which border on sculpture and installation. Recent work has been ‘performance’ related adding a further dimension to working with the confines of the body. Drawing has always been the starting point, and something that lingers and makes its way most visibly into the work. Painting also plays a vital part, as seen on large canvas works or alternatively worked into the surface of the pieces. Jo studied at MMU and gained an MA in Textiles in 2008. Since then she has exhibited widely within the UK. 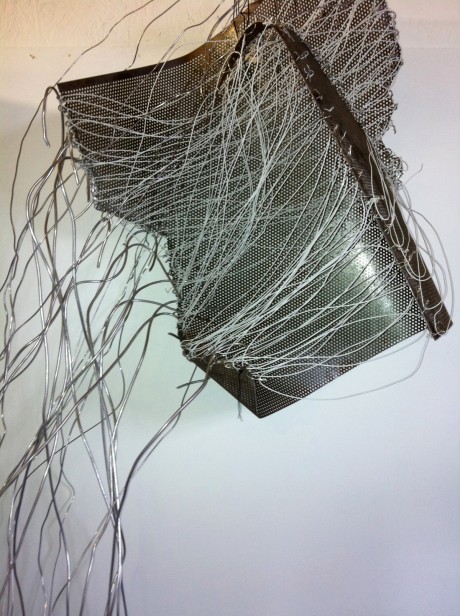 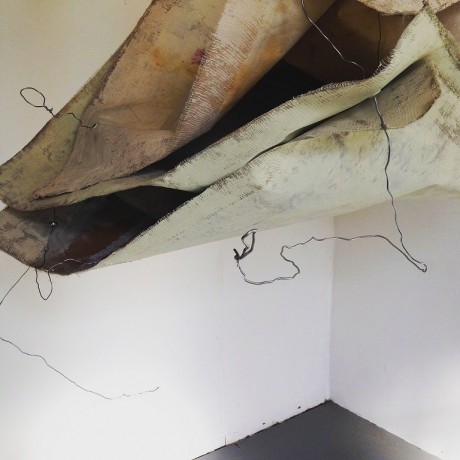 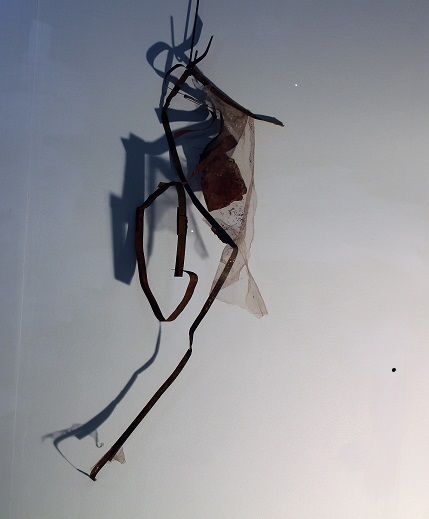 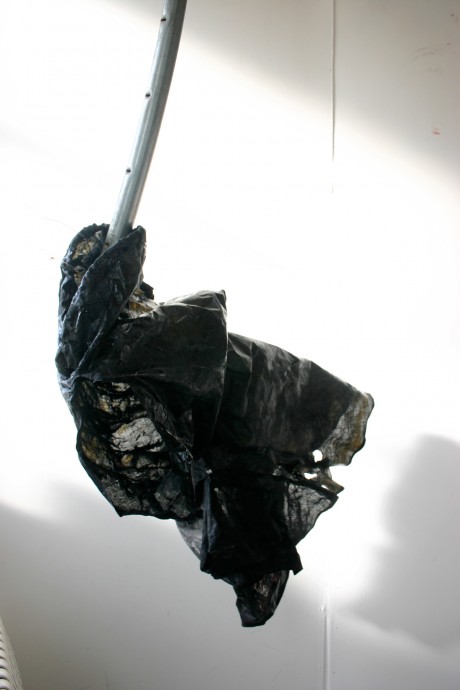 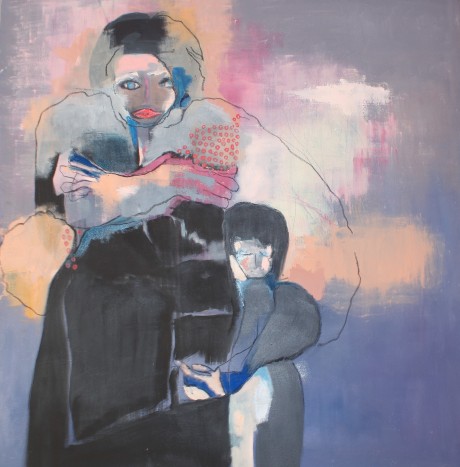 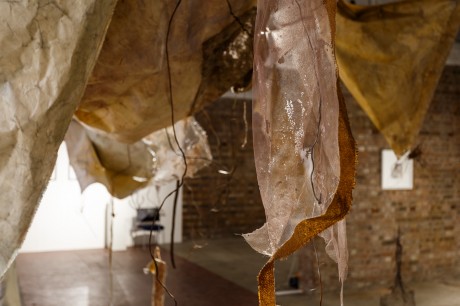