Primarily a painter Tim Rushton has over the years expanded into screen printing, woodcut, etching and various combinations of mixed media prints. His studio and workshop now hosts a relief proofing press and a 19th century intaglio press and he continues to experiment in all these media.

Having been commissioned since the mid 90′s on several public art projects his work has developed to include illustration and typography and has incorporated metal and ceramics. A recent commission has seen the licensing of the typeface Cypher that he drew for Manchester’s Northern Quarter street signage project for use in commercial premises. Another street signage typeface he drew was used to identify the Little Germany district of Bradford West Yorkshire and adorns many of the fine warehouses there.

Still committed to modernist abstraction he sees no end to this quest….the long and inescapable that must be pursued, forays into commission work providing a useful counter. In response to a one man show at Cube on Portland Street, Rob Haynes of Manchester Metro described his work as follows: ” the screen-printed patterns of his deconstructed symbols are simple, playful hieroglyphic shapes, at their simplest reaching a kind of universal symbolic language, while his larger canvases at times resemble the ornate art nouveau decoration of Klimt”

His photographic essay on Welsh non-conformist chapels was published by Y-Lolfa in a bi-lingual format and the book was graced with a foreword by Huw Edwards of the BBC. It contains 120 images of chapels ranging from the magnificent to the humble and from the pretty to the downright architecturally eccentric.

Having exhibited abstract paintings in the UK his work is also in private collections in France and the USA. He taught printmaking part time in further education and now continues with non-vocational etching workshops on an occasional basis. 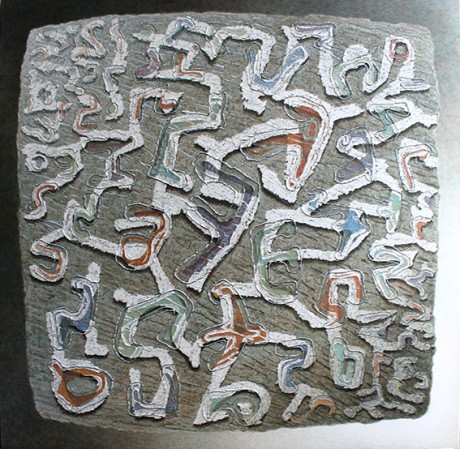 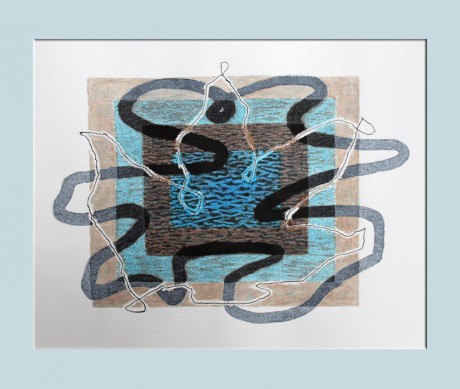 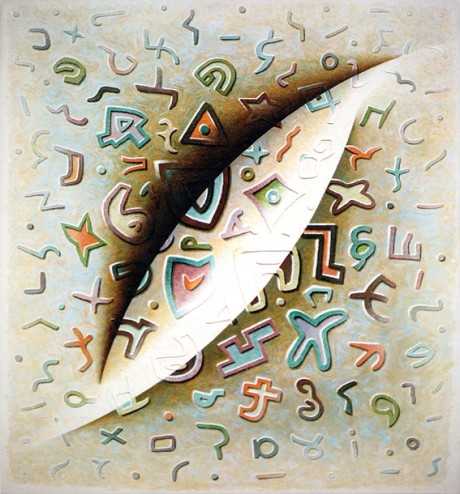 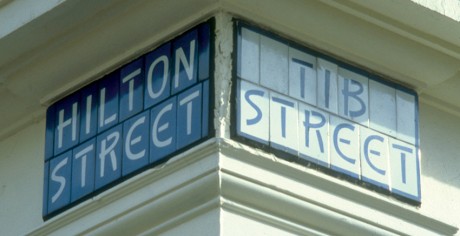 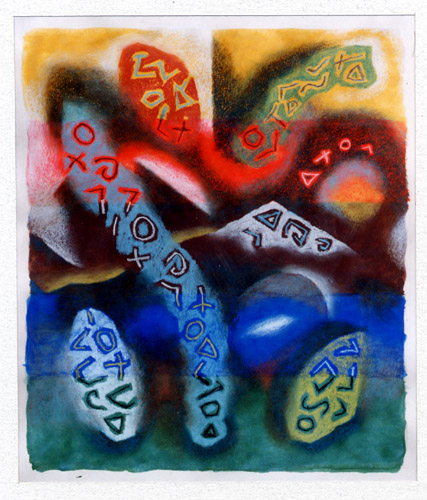